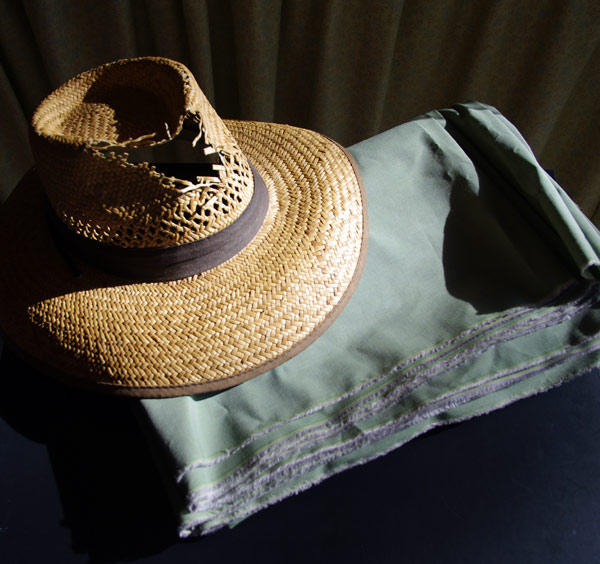 I know this doesn’t look like much, but it’s actually a Regency costume in waiting, just squint a bit and use your imagination.  I have a book character costume party to go to this weekend, and I had plan A, B and C for the characters I was considering going as.  I wasn’t planning on making a costume, but a trip to the costume store turned up nothing suitable (except for one dress, which would have been perfect without the multiple grey stains on the cream fabric). 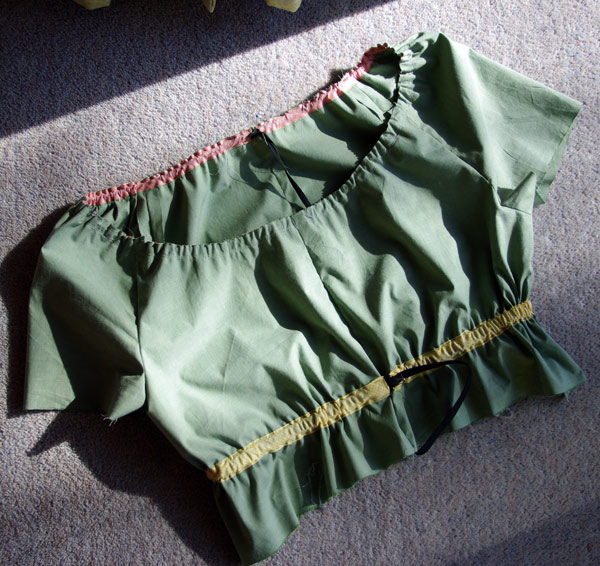 This is plan D.  I’m making a Regency dress because it’s achievable, and doesn’t require the same crazy amount of fabric and sewing skills that plan A,B and C would require.  What you can see there is the lining of the dress.  I adapting an old Empire-line Maternity dress pattern that my Mother already had, just using the pattern pieces to make the bodice.  I’ve made the lining using the pattern pieces as is, while I am adapting the top layer to have lots of gathering in the bodice area.  I’ve spent a lot of time on Pinterest looking at the many boards dedicated to Regency Dresses.  They are both lovely and fascinating, but not particularly flattering. The idea seemed to be to disguise the real shape of a woman’s curves, and create artificially high boobs. 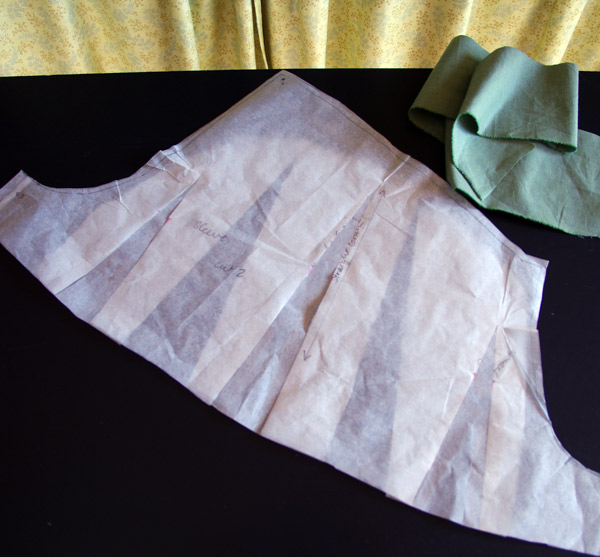 This is the pattern piece for the sleeve, which I have cut 3 slits into, and inserted paper to add volume along the lower edge to create puff.  I was hesitant to add any bulk into the top of the sleeve, because it actually forms part of the neckline.  It’s an experiment, so I’m not sure how it’s going to go.  I have fair sewing skills, but no drafting skills to employ when it comes to garments, but I figure that I only need to wear this dress once.  It’s not the wisest plan to be making this in the school holidays either, but I’m giving it a red hot go, wish me luck!
By the way, at this point I’m guessing that most of you will be thinking that I’m going as Elizabeth Bennet, but I’m not.  I tell you after the party who I was.
What is your proudest costume creation?

One thought on “Costumery”