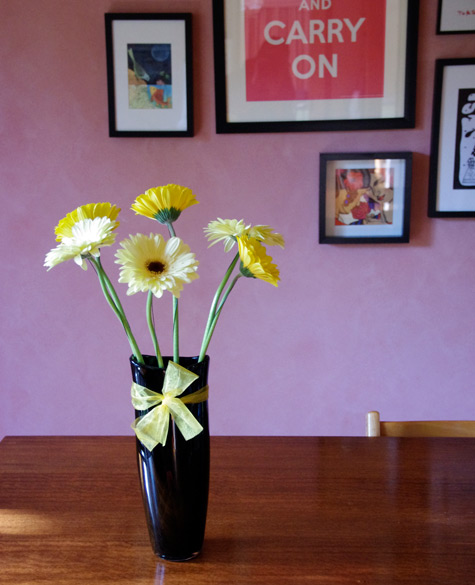 It has been ages since I last posted, and life has been full of everything except creating, but I think I say that every June.

There have been two more family birthdays, A Country-Car-Rally-Family-Reunion, an amazing running effort, several visits from the tooth fairy, and lots of nasty Gastro.

Poor Rory woke up in the very early hours of the morning, on his birthday, with a bad case of it. It was really miserable, and there was definitely no cake. 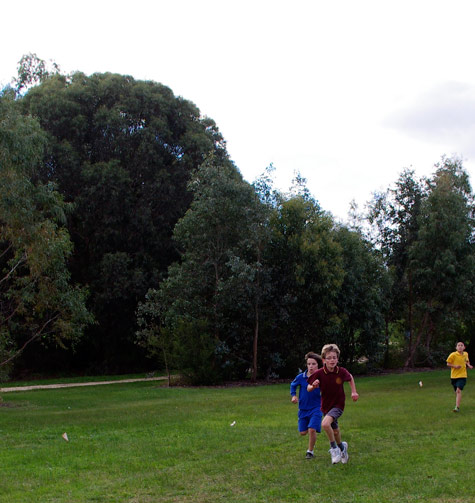 He managed to bounce back enough to run the following day, in the “Divisional” cross-country, and came 8th out of the 32 under-10 boys that ran.  Pretty amazing considering that he was recovering from a day of being sick, and not eating. That boy just lives to run, and he was desperate to compete, so I let him run after a promise that he would stop and walk if he felt sick.  Ha – he sure showed me. 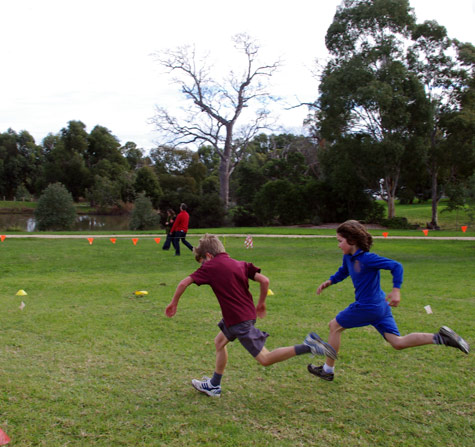 This was actually Rory’s third 2km race in the cross-country series.  At school he came 1st in his age group, and Amelia came 6th in hers, (which was a 3km run) and the both went onto “District”.  At “District” Rory came 2nd out of about 70-80 boys in his age group, and Amelia came a respectable 17th in her group.  The t0p ten place-getters always go on to the next run.  Tomorrow Rory runs in the “Regionals”. 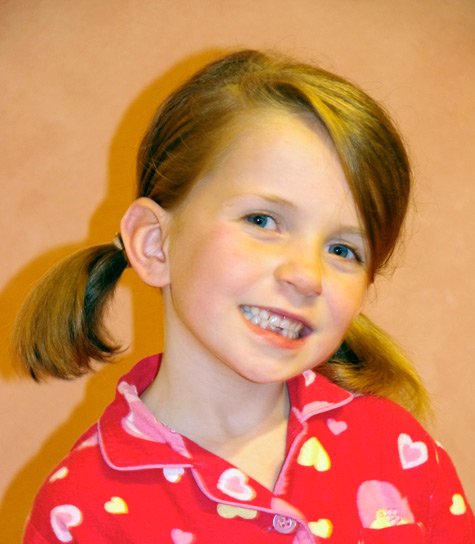 Michaela has had 3 visits from the tooth fairy in the past few weeks, after loosing her first three baby teeth.  This photos is of her with just the bottom two missing, but the top middle-right tooth is now missing too. 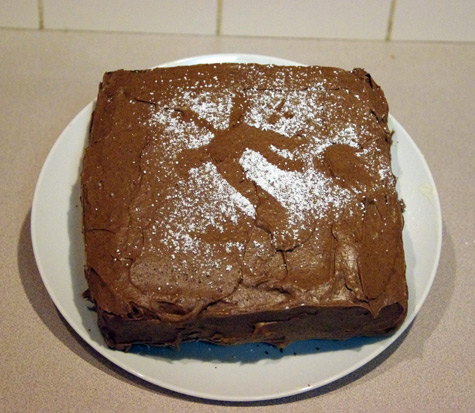 4 days after his birthday, (after several other members of the family recovered from Gastro too) Rory finally enjoyed this birthday cake, which he made.  For a humorous touch he added a silhouette of “Trogdor the Burninator” on top.  What?  You’re not nerdy enough to know who Trogdor is?  let me help you out…

Next time I post, I will show you more evidence of just how nerdy I am, because at my age, it is all about embracing my inner nerd!

One thought on “June”