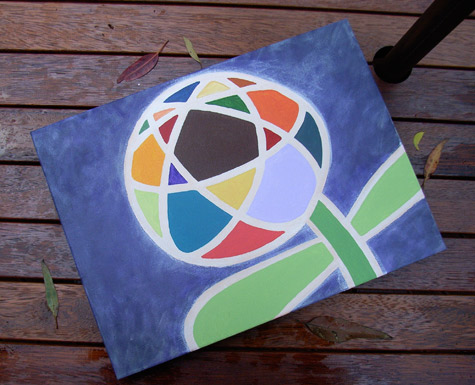 Dorothea Mackellar knew what she was writing about when she described Australia as a land of Droughts and Flooding Rains.  After experiencing more than a decade of drought, I never thought I would be hoping that the rain would be finished for a while.

As the world surely knows, Australia is in the grip of a La Nina Weather Pattern, which has lead to huge amounts of rain being dumped right along the east coast of Australia.  Our fellow Aussies in Queensland, far to our North, are living in the most amazing flood zone – I have read several times, that an area bigger than Germany and France combined is underwater.   The death toll stands at 15 so far, but “more than 15,000 residential and commercial properties have been affected by significant flooding”.  Many thousands of people are displaced, and it will be months before many families can move back into their homes.  There have been incredible acts of bravery, like the one that cost this 13 year old his life.  If you want to donate money to the Premier’s Disaster relief appeal (administered by the Queensland Government) you can do so here. 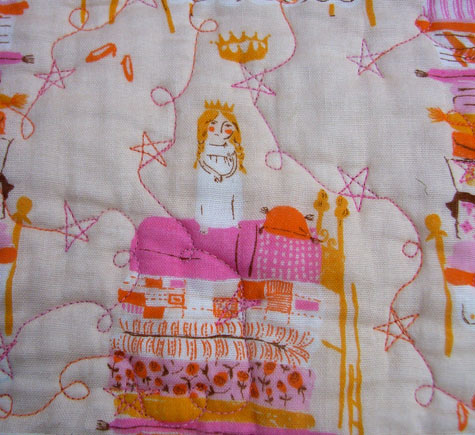 It seems trivial to talk about what I have been making, while all this is going on.  Ironically, I recently finished my first quilt of the year, and posted it to our niece in Brisbane.  Who knows when, (or even if) it will get there.

I will return again another day, with creative news to share.  I hope everyone you love is safe – I am extremely grateful that all of the people we love, are.

One thought on “Too much rain”