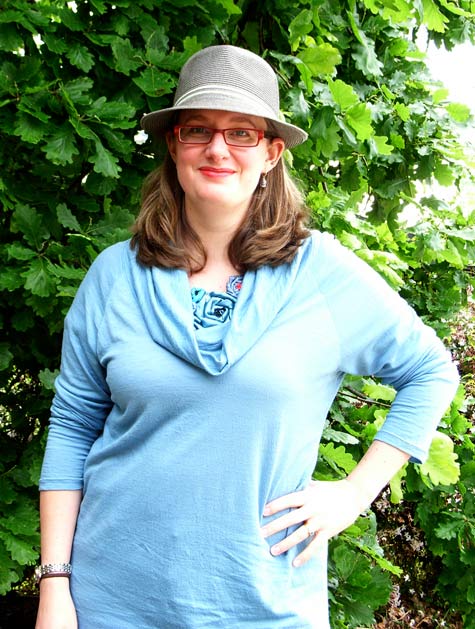 Recently Lara posted a photo of a new dress she had made, that co-incidentally, my mother had also made.  Lara talked about making it again in petrol Blue Wool Jersey.  Mum had just made this similar top for me, in Blue Wool Jersey, (which I would not call petrol, but it occurred to me that it is possibly the same fabric) which I mentioned in the comments. 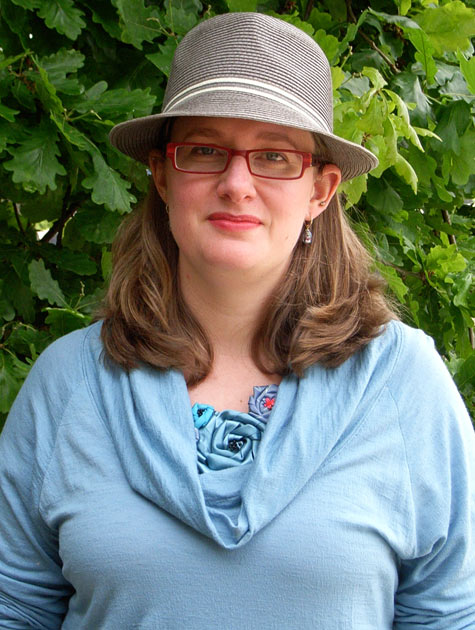 Mum bought the fabric at The Fabric Store in Fitzroy, and the pattern is Vogue 8634. It is a top which can be made in 2 different lengths with 3 sleeve lengths. In the pattern, it has a horizontal seam under the bust that Mum eliminated. I’ve added this second, very ordinary photo, because it better represents the colour of the top in real life (the top photo has a bit too much contrast).  These photos were taken on an extremely pleasant, and sunny, Melbourne Cup Day hence the important addition of a hat.  Aren’t I lucky to have such a clever Mum!

2 thoughts on “This one is for Lara”