We had some new faces around here on Thursday.  I thought they were worthy of some befores and afters… 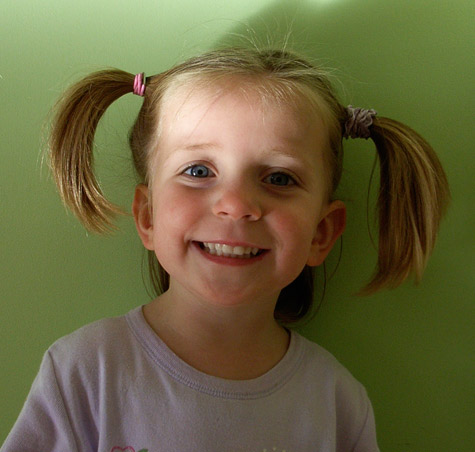 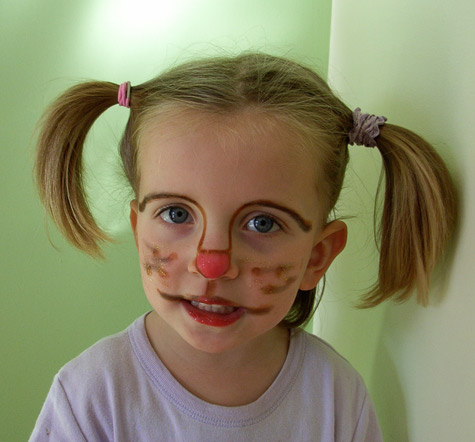 After – a kitty cat. 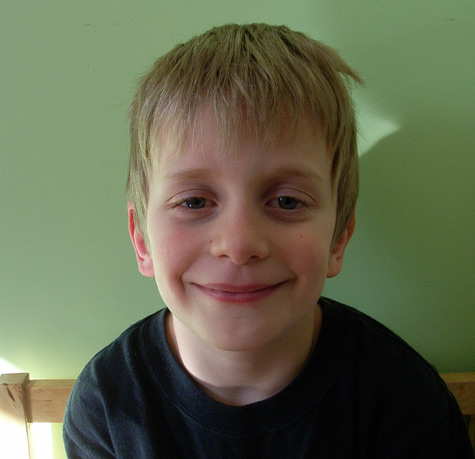 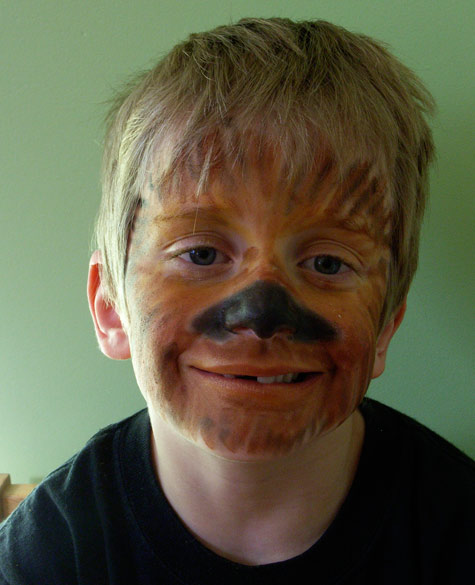 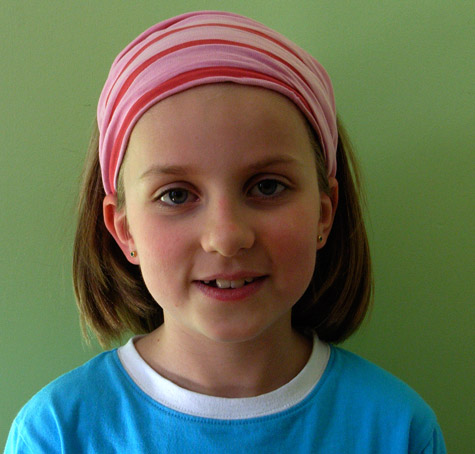 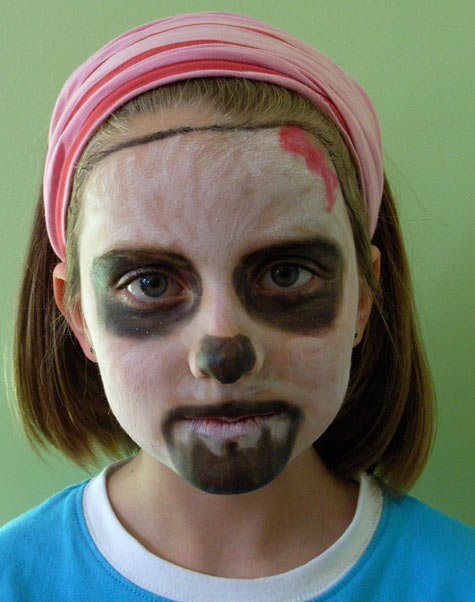 After – A skull with a bow!  All faces created by request.

And now to reveal an “after” that will not be only temporary…. 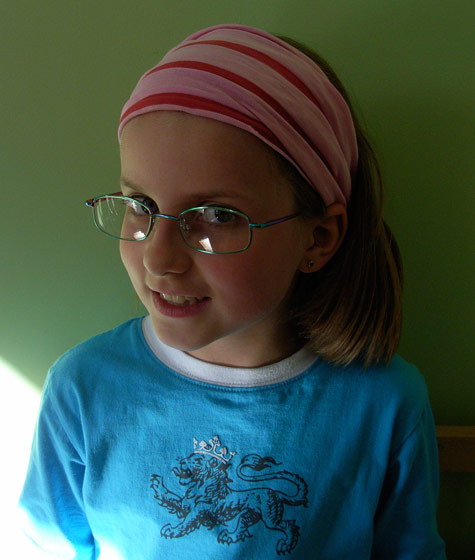 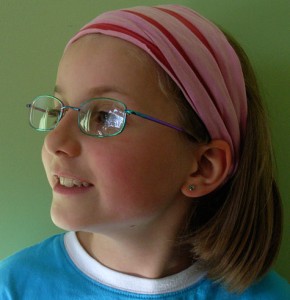 These lovely glasses are a sort of iridescent rainbow pair – greeny aqua at the front, through to pink and purple on the sides.