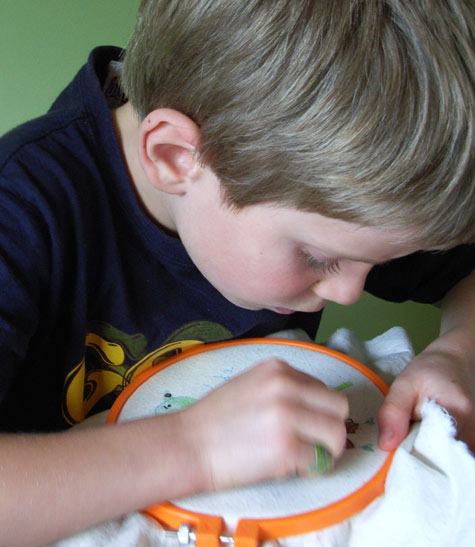 Saturday found me with 3 bored children to occupy on my own.  I turned to 3 favourite activities; kicking the footy (Aussie Rules footy of course), making new play-dough, and of course, sewing.  Amelia was keen to keep going with her “Nesting Nellie’s” and surprisingly, Rory was eager to make something of his own.  He has sadly lost all interest in his charming little alien, and wanted to create a new stitchery.  Meet Yoda. 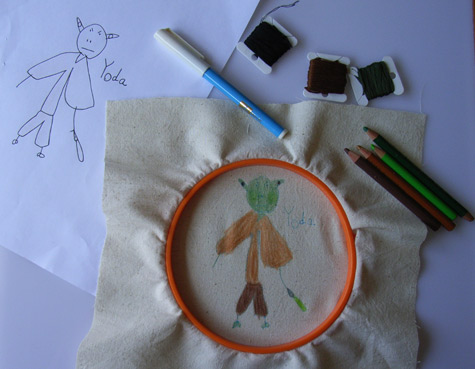 Rory drew him up, and after I had reduced him to a more manageable size, Rory traced him onto the fabric and coloured him in.  He is already half stitched.

I guess you could say “Do or do not, there is no try”.

The play-dough was a great hit with all three of the kids, who were keen to make some fresh play-dough in some new colours.  I could barely prise the bowl away to cook it, as they were having so much fun mixing it. 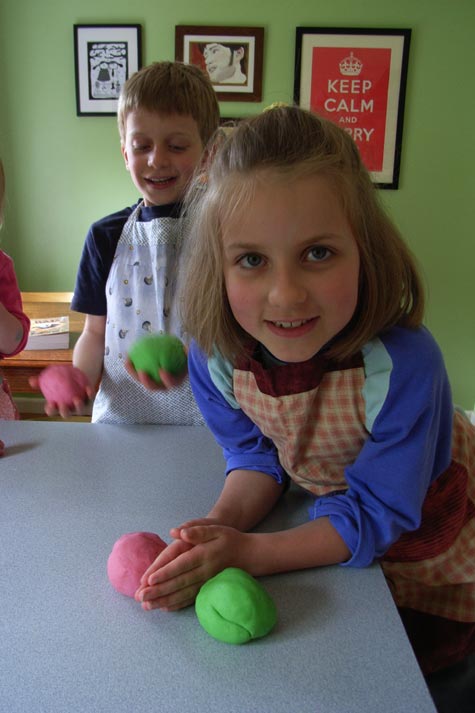 The most enjoyable thing about new play-dough, is playing with it when it it still warm. 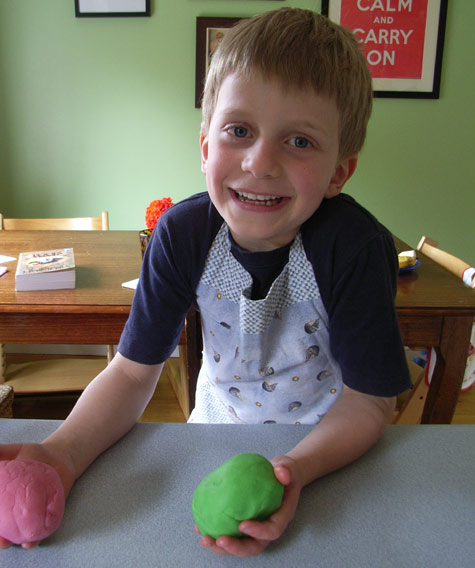 See, I can prove it, I even got Rory to smile on camera, thank-you warm play-dough. 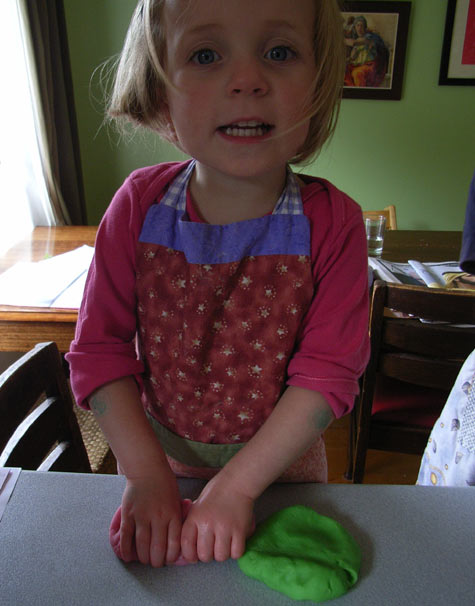 The reason that Michaela looks so emphatic, is probably because she was trying to justify this……. 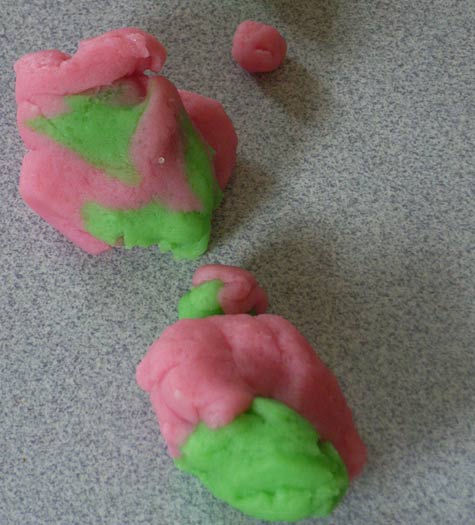 MIXING THE COLOURS (almost immediately)!  Much of her play-dough is now greyish brown.

The reason I was flying solo was that Luke was at his brother’s Bucks Do – quite classy actually – a day at the races; Derby Day.

Here in Melbourne, the Spring (horse) Racing Carnival is a big deal, especially the first Tuesday in November.

While the rest of the world associates this date with the big election race in the USA, here in Australia, it is put aside for the race that stops a nation – The Melbourne Cup.  We have a public holiday, and the kids had a curriculum day today, giving them a 4 day weekend.

Luckily, with time differences, the US election race takes place mostly in the early hours of Wednesday morning, so we get to enjoy our Tuesday, before turning our eyes, like the rest of the world to theirs.

If you are part of a sweep on the cup, I hope your horse comes in!

3 thoughts on “My Son Can Sew”