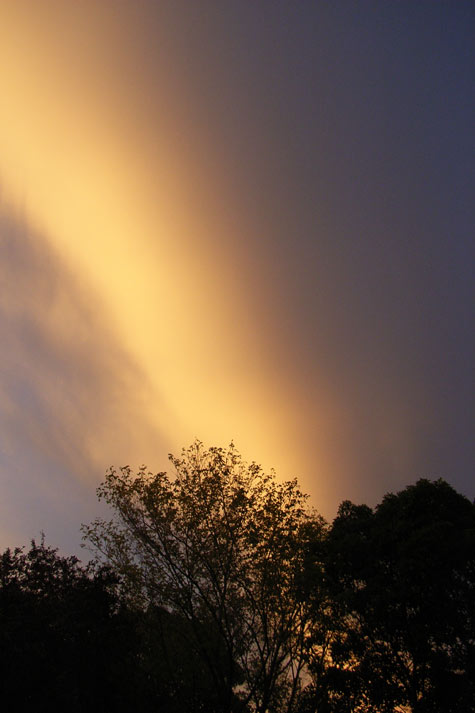 Finally a very important day has arrived. The New Prime Minister has apologised to the Stolen Generations* for the government policy that removed so many aboriginal children from their families, purely on the basis of their race.

Today I feel so much better about calling myself an Australian.

Here are some details on myths about the Stolen Generations and information that busts those myths courtesy of Get Up. The following is taken from that same document.

*Who are the stolen generations? The term ‘Stolen Generations’ refers to Aboriginal and
Torres Strait Islander Australians who were forcibly removed from their families and
communities by policies of government, welfare and church authorities as children and
placed into institutional care or with non-Indigenous foster families. The forced removal of
Aboriginal and Torres Strait Islander children began as early as the mid 1800s and
continued until the 1970s.

The apology? A central recommendation of the 1997 ‘Bringing Them Home’ report was the
need for a national apology to those individuals and their families and communities affected
by past policies of removal. Members of the Stolen Generations have indicated that
recognition by the Government that the policies were wrong would help in addressing the
trauma and suffering that they have experienced. The need for a national apology is also
regarded as an important component of the broader reconciliation process between
Indigenous and non-Indigenous Australians.

One thought on “A small word that means so much…..”